The CSRB is an agency established by DHS only this February to investigate major cybersecurity incidents and provide reports containing recommendations to enhance the nation’s cybersecurity. The CSRB’s first investigation was into the “nuclear-grade” vulnerability that erupted in Log4j last year. 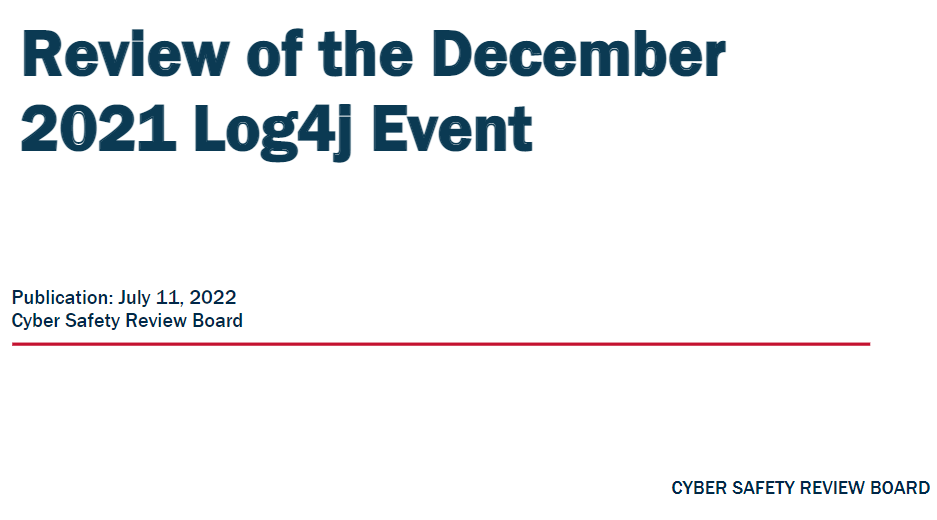 The CSRB board mentioned that, surprisingly, the Log4j vulnerability has been less exploited than experts had expected. They also spoke of the fact that no major Log4j attacks have been identified against critical infrastructure systems, but there are a number of cyber attacks that are not mentioned in the report.

The board said future attacks are likely to emerge in large part because Log4j is often embedded in other software, making it difficult for enterprises to detect it running on their systems due to indirect dependencies. They made a number of recommendations for mitigating the impact of the Log4j vulnerability and for improving cybersecurity in general, including a recommendation that universities and community colleges make cybersecurity training a required part of computer science degrees and certification programs.

According to sonatype’s statistics, the vulnerable Log4j version on Maven Central still gets over 100,000 downloads per business day. 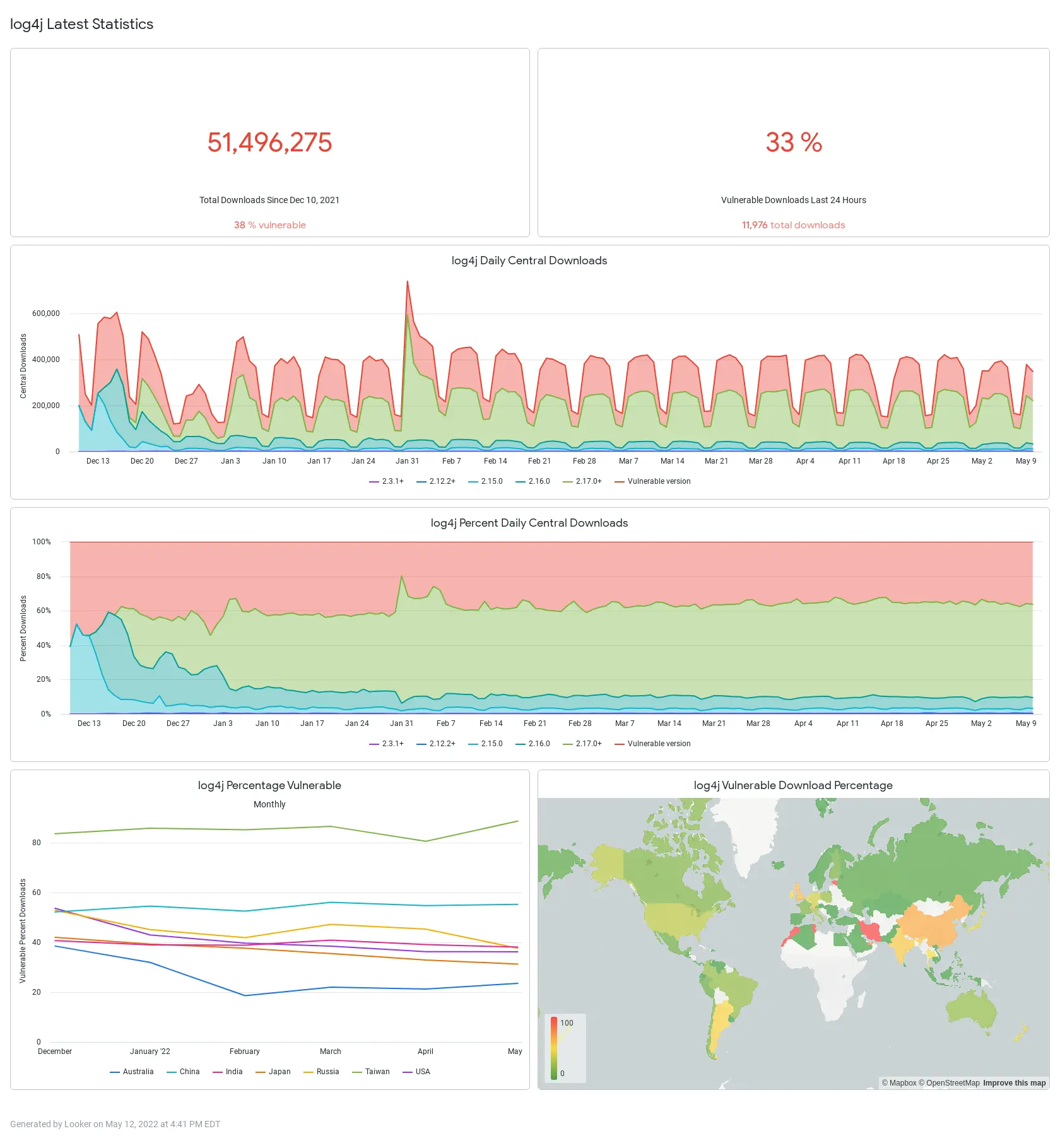