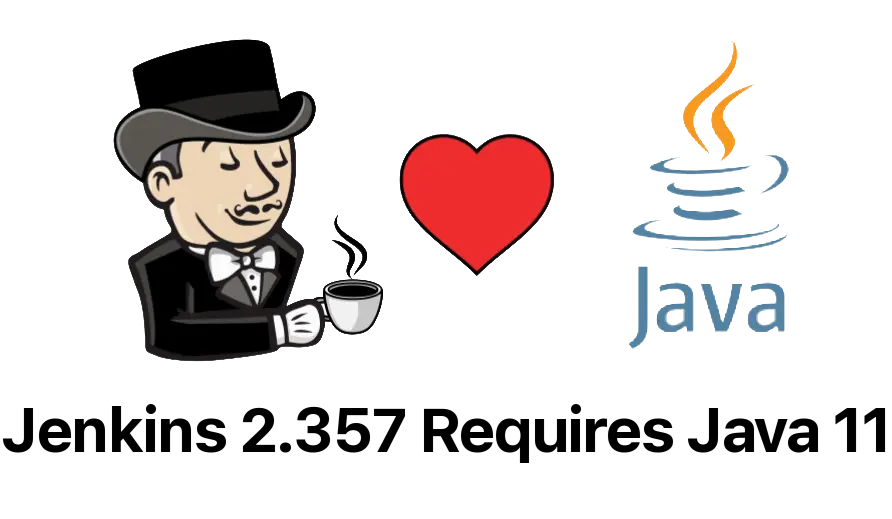 Originally known as Hudson, Jenkins is a venerable continuous integration tool that has been in existence for over a decade. Since its inception in 2005, the Jenkins project has undergone several Java migrations. The current migration from Java 8 to Java 11 is consistent with the migration history in the Jenkins project. 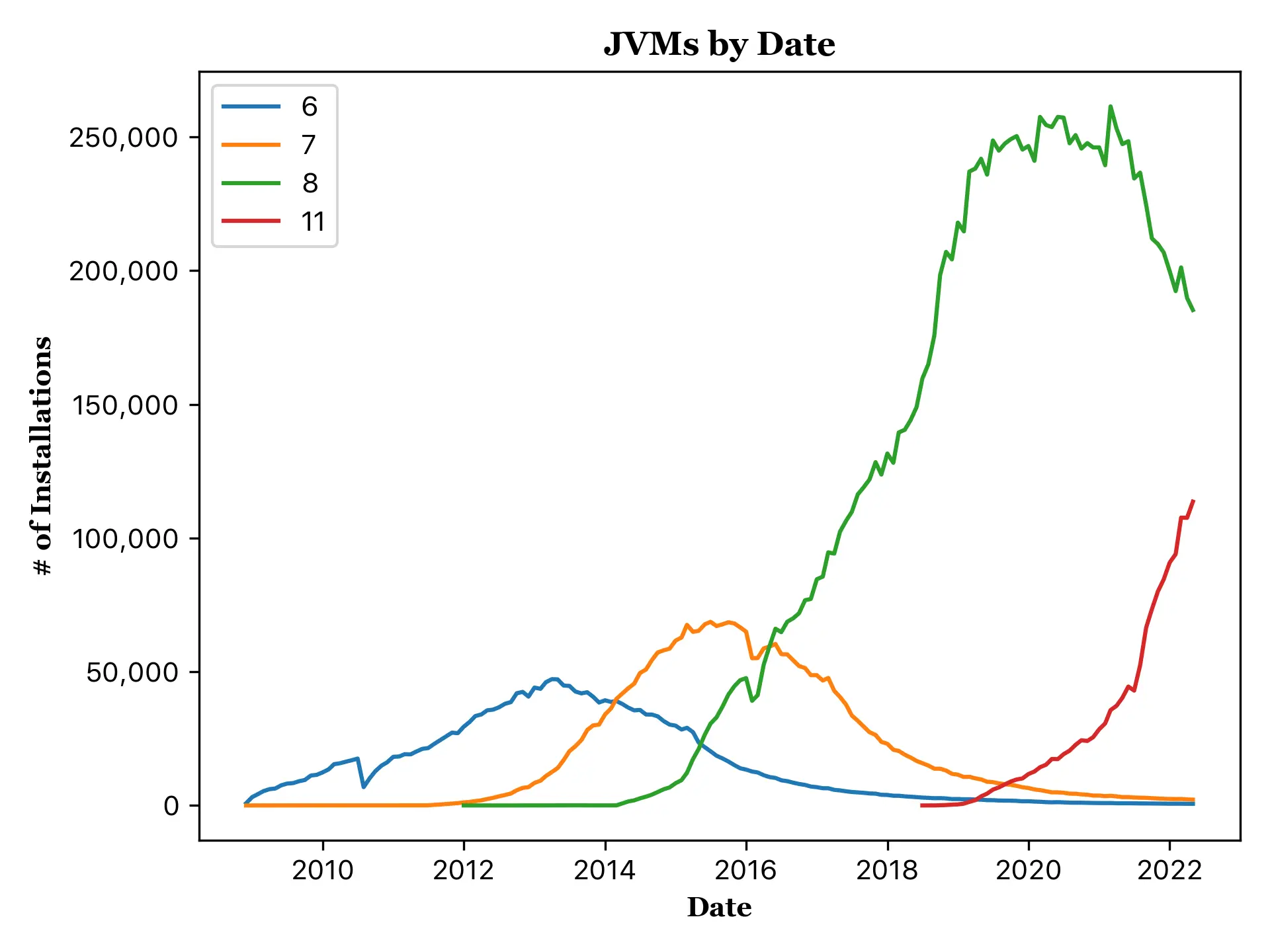 Developer Basil Crow explained in a blog post that the Jenkins project may remain on Java 8 in the short term, but doing so would do more harm than good for several reasons. First, many of the key third-party libraries used by the Jenkins project (e.g., Jetty, JGit, Spring Framework, and Spring Security) are starting to require newer versions of Java, and staying on Java 8 will prevent the Jenkins project from receiving security updates from upstream projects.

In fact, the Jenkins team recommends that users use Java 17.

Jenkins support for Java 17 is new, though it has not yet reached the stage of general adoption within the Jenkins community.