In a recent social media post, Mark Reinhold, Chief Architect of Oracle’s Java Platform Group, officially announced the launch of the “Leyden” project. The project is said to have been approved and will alleviate slow startup and performance issues by introducing “static images” on the Java platform, designed to accelerate the creation of Java businesses.

It is understood that the “Leyden” project was first proposed around May 2020 and has been discussed for more than 2 years now.

A static image is a “closed world” with respect to the classes it can load: at runtime, classes cannot be loaded from outside the image, nor can they be created dynamically. The closed world constraint severely limits the natural dynamics of Java, especially with respect to runtime reflection and the ability to load classes, on which many existing Java frameworks and libraries rely.

Both of these constraints not only reduce the size of images and their startup time, but they also “allow aggressive Ahead-of-time compilation, which is the compilation of high-level programming languages (such as C or C++) into native machine code, to reduce the time it takes for images to reach peak performance. The act of generating a binary file that can be executed natively. 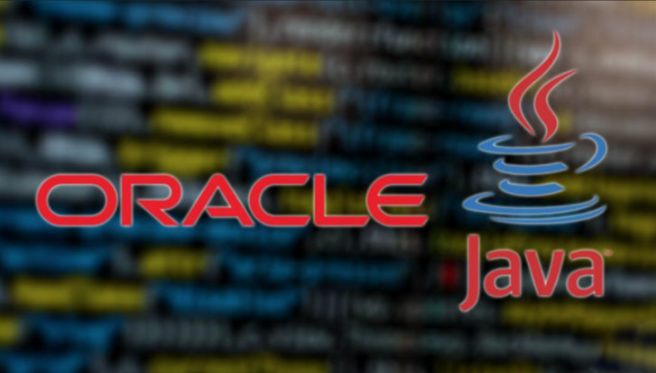 Since the Leyden project was inspired by GraalVM, the two projects share common components that may (or may not) make their way into the mainstream Java specification. However, due to a lack of further information at this time, some observers believe that the two projects are intertwined.

Back in 2020 when the Leyden project was first proposed, Longmeado Omdia analyst Bradley Shimmin commented, “The Leyden project seems like it should be part of the GraalVM project, and I believe the authors want it to be, because it achieves the same goals that GraalVM supports Except here, they propose to create an extremely streamlined runtime environment for a single application.”

In addition, other members of the larger Java community have expressed interest in and anticipation of the Leyden project. Earlier, Rich Sharples, Red Hat’s Senior Director of Product Management, noted that the project is “designed to provide much of what we need from the OpenJDK’s own Graal/SubstrateVM.

Deep improvements to the Java platform: Officially the first step

Of course, not all applications will fit well within these two constraints of the “static image” of the Leyden project, and not all developers will be willing to accept this constraint.

Mark Reinhold said, “Work will be done step-by-step along the scope of the above constraints, starting small and simple to enable deeper understanding of the changes needed for the Java platform specification. “In doing so, efforts will also be made to maintain Java’s core values of readability, compatibility and universality.”

Mark Reinhold also added that in the long run, the Leyden project developers will likely adopt the constraints of a completely closed world to generate completely static images. In the meantime, the project will also largely support existing JDK components such as JVM hotspots, C2 compilers, shared class and application data, and JLink code tools.